UCI Drama is one of the four departments comprising the Claire Trevor School of the Arts, which provides students with extensive opportunities to work in collaboration with students and faculty in the School’s closely-related programs - Dance, Music and Studio Art. Therefore, within the School, cross-disciplinary creative opportunities - such as video art, multi-media performance, opera, dance theatre and performance art - continually flourish. Nor are interdisciplinary connections limited to within our School – Drama enjoys fruitful relations with a great many departments and programs across the campus, including English, History, Comparative Literature, Political Science, Computer Science, Asian American Studies, African American Studies, East Asian Languages and Literature, Critical Theory, Spanish and Portuguese, German and Russian, and French and Italian. And Drama’s Ph.D. studies are conducted as part of a comprehensive joint program – the first such in the nation - with our sister campus, UC San Diego.

About Irvine and UCI

UCI and the city of Irvine were founded in 1965 on a former buffalo ranch in Southern Orange County, California. The campus is four miles from the Pacific Ocean and approximately halfway between Los Angeles and San Diego.

Irvine's city is in a fast-growing county of more than three million people, high-tech industries, world-renowned theme parks and magnificent beaches. Increasingly, it is becoming a cultural center as well. It is the home of two touring houses, the Segerstrom Center for the Arts, and the Irvine Barclay Theatre, which present world theatre, national Broadway tours, and world-class symphony and opera. Two professional theatre companies: the Tony Award-winning South Coast Repertory in Costa Mesa, only ten minutes from campus, and the Laguna Playhouse in the nearby art colony of Laguna Beach.

UCI is less than an hour from Los Angeles/Hollywood, the film and television capital of the world and the site of more stage productions than any other city in the U.S. (yes, including New York). With additional options of skiing in winter and year-round ocean surfing and sailing - virtually within sight of each other – the largely park-like and suburban city is where you can study hard, but have lots to do when you find yourself between assignments.

A variety of housing opportunities awaits UCI students, about half of whom reside in campus housing (dormitories, apartments, and theme houses), and a half in apartments or houses in the nearby communities of Newport Beach, Laguna Beach, Tustin and Costa Mesa. 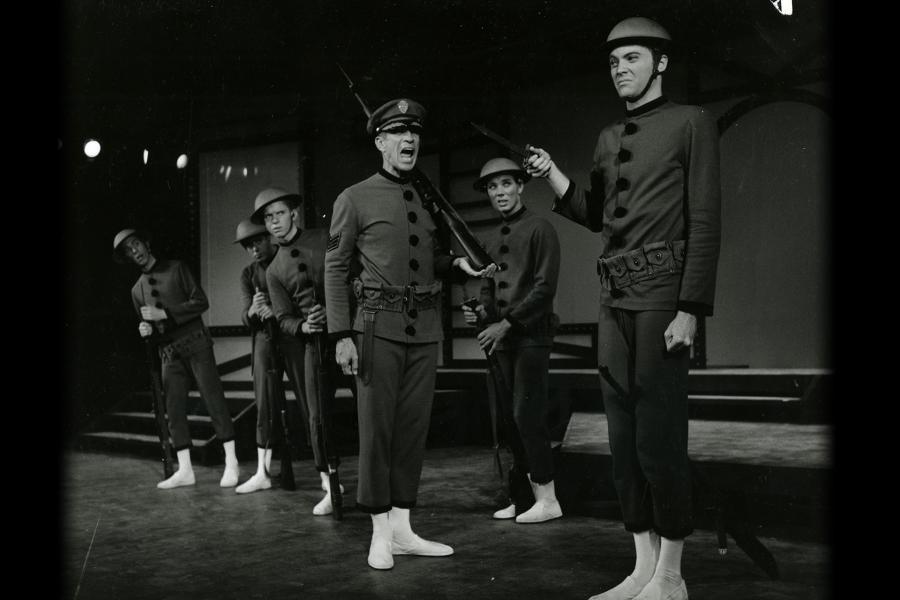 Department History
Learn more about the rich history of campus’s founding in 1965, when Clayton Garrison, appointed as “Chairman of the Arts Department” for the new campus, persuaded the administration to make the Arts a school rather than a department. 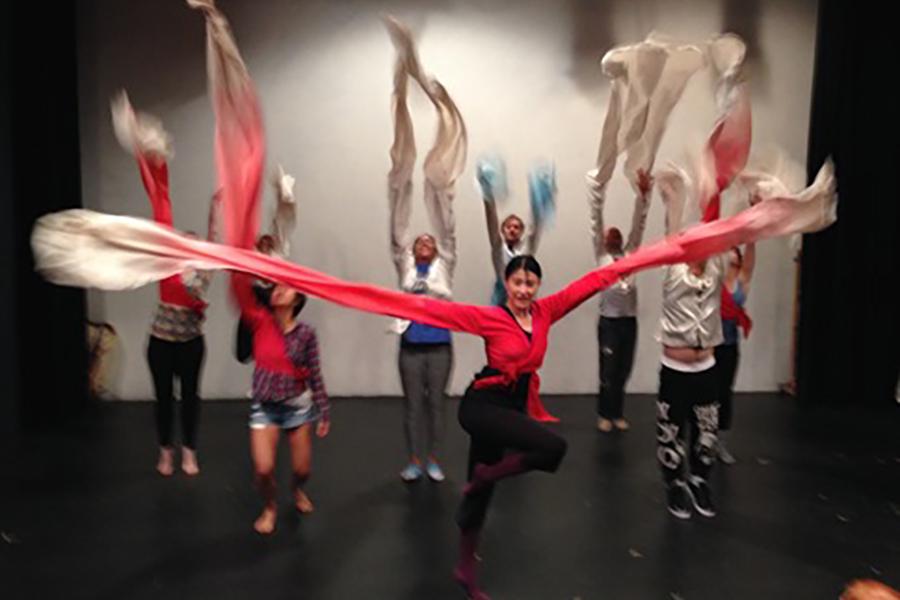 Multicultural
Multicultural Spring truly reflects UC Irvine's geographic, demographic and cultural uniqueness. Located in the multicultural bi-county amalgamation of Los Angeles - Orange County, on the Pacific Rim and just minutes from the country's southern border, UC Irvine is ideally positioned for the creation and study of international and multicultural performance. 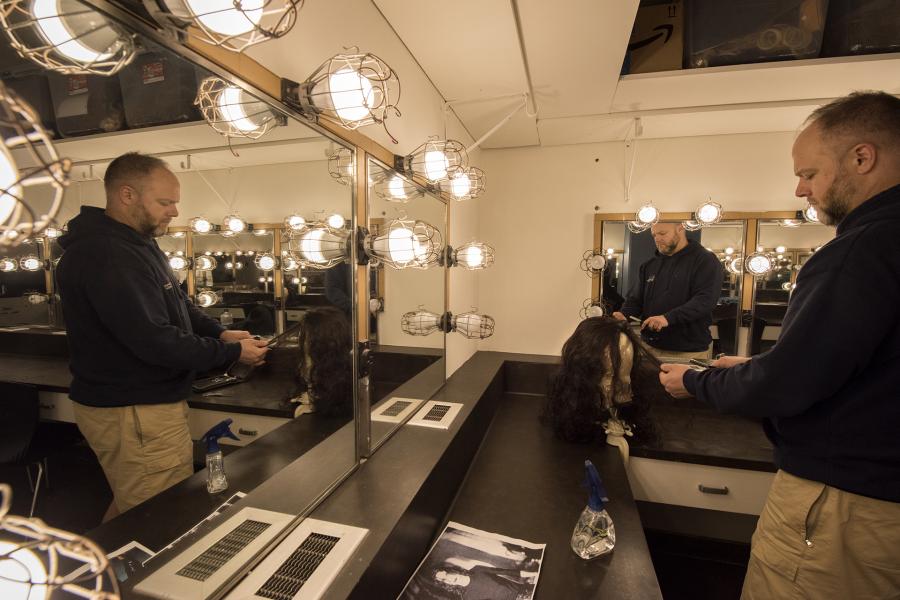 Facilities and Technology
View all of the venues and labs available to students through academic courses and productions. 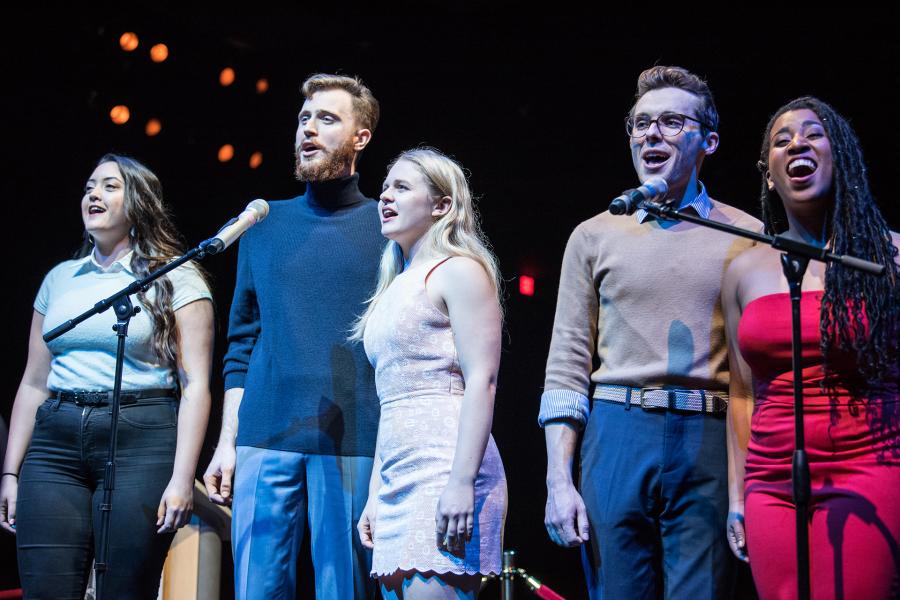 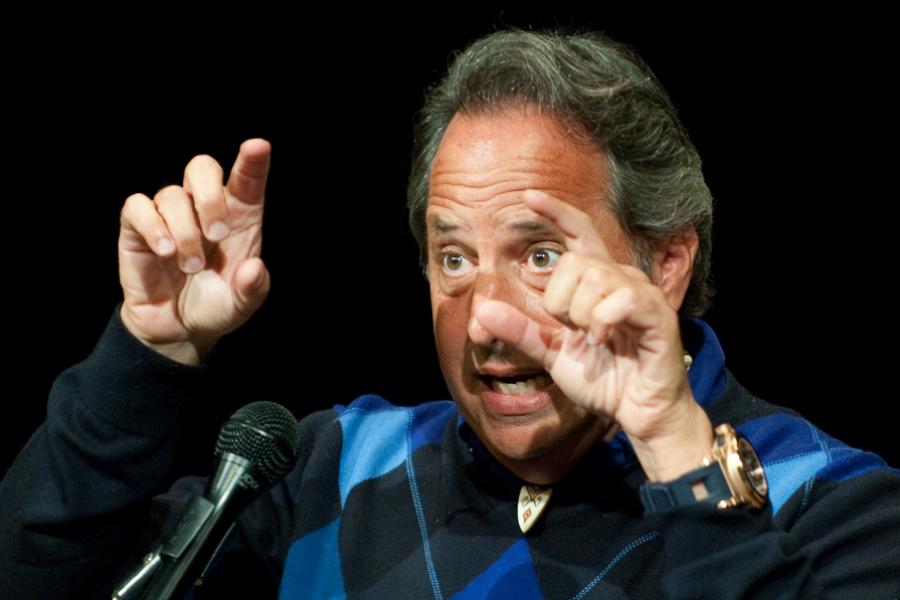 Alumni
Read more about alumni across the globe from award-winning actors and stage managers, to designers and artists. 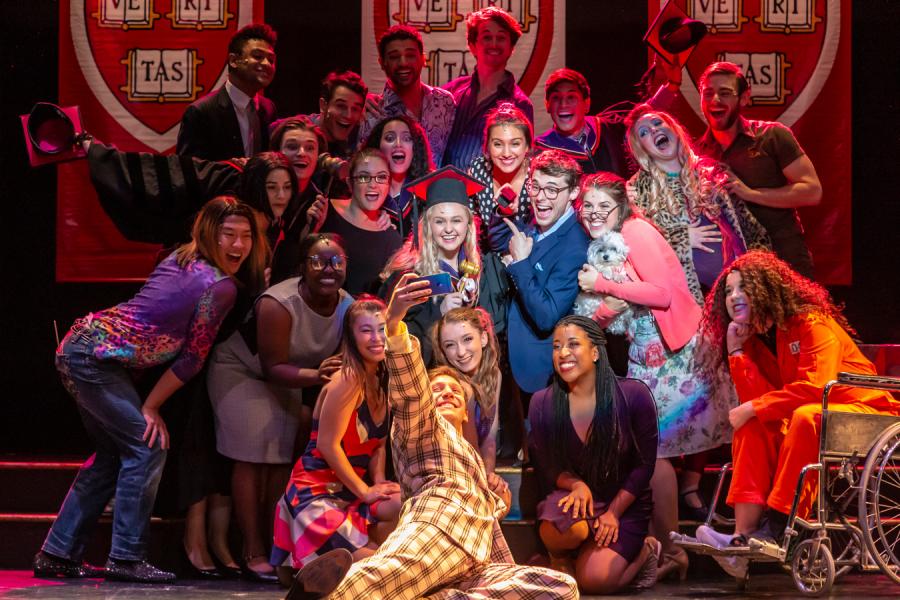 Theatre Guild
The UCI Theatre Guild has been in existence for over fifty years, and has never played a more crucial role to our department’s continued success than it does right now. If you are a theatre fan who would like to support the innovative academic research, artistic explorations, and performance experiences at UCI’s drama department, we invite you to become a Theatre Guild member.