There can be few subjects as broad, or as fundamental to human civilization, as those of Drama and Theatre. While Drama is rightfully considered an entertainment, it is an entertainment that begins with the greatest literature ever written – from the classics of Euripides, Shakespeare and Molière to modern Americans like Tennessee Williams, August Wilson and David Henry Hwang – as presented in the most sophisticated performance techniques from Europe, Asia, Africa and the Americas they have developed over three thousand years. And Theatre – the practice of Drama – is a hands-on collaboration that involves real-time interactions with other artists, and displaying the results of your work to real-life audiences.

And so studying for your B.A. in Drama is part of a larger education that will include your close consideration of world history and politics; human psychology and desire; music, dance, literature and art; visual and aural aesthetics, and both ancient and contemporary technologies of communication.

The program itself, as you will see, consists of a comprehensive study of acting, directing, design, music theatre, playwriting, stage management, theatre production, and dramatic theory, criticism, literature and history. Plus it involves hands-on participation in productions – as an actor, designer, writer, technician or stage manager – throughout your study at UCI. Regarding which, you should know that auditions for all productions at UCI are open to undergraduates, and some are open exclusively to undergraduates. 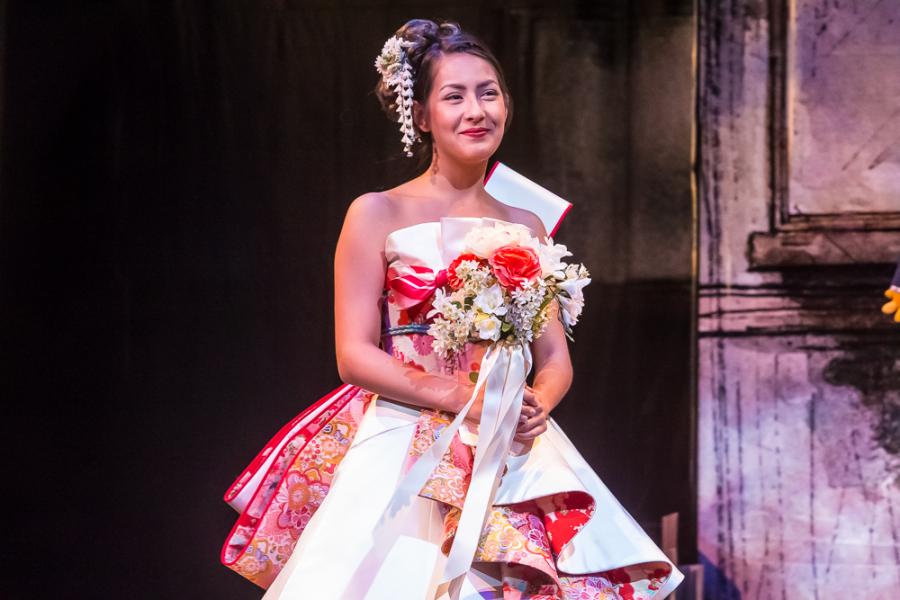 A Career in the Theatre
Does an undergraduate Drama degree lead to a career in theatre or film? Read more about what it takes to be successful in your career. 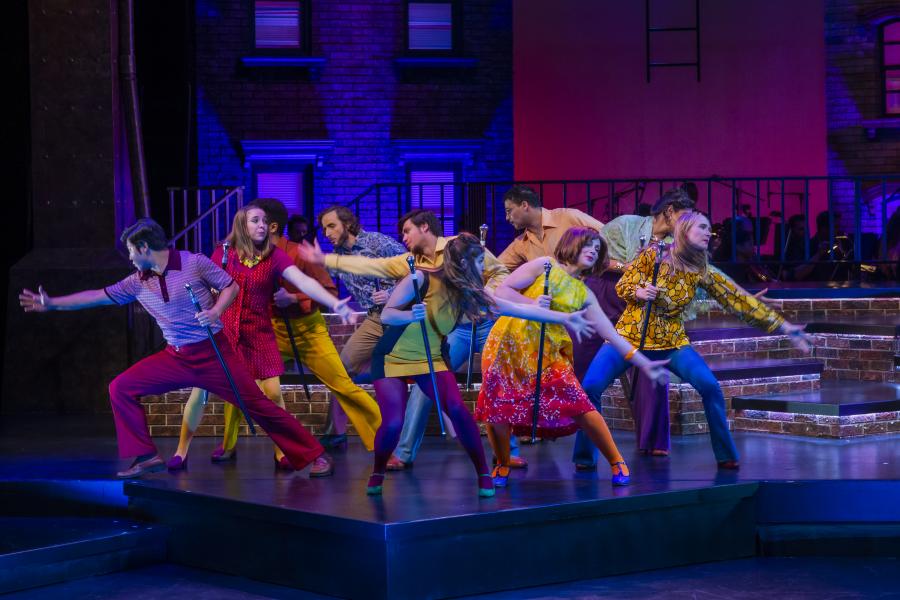 Music Theatre / B.F.A. & Honors
The UC Irvine Department of Drama offers a wide array of Musical Theatre classes and experiences that have become an important stepping stone between the academic and professional worlds for the undergraduate student. 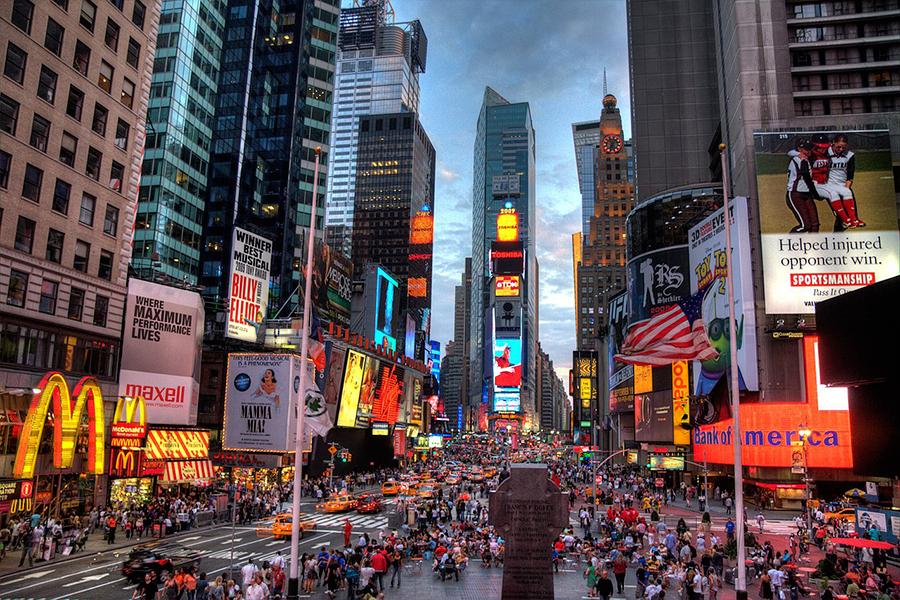 New York Satellite Program
Are you interested in discovering what the life of an actor is like in the “Big Apple?” Would you benefit from a month-long study of the Broadway theatre world? Learn more about the UCI Drama program. 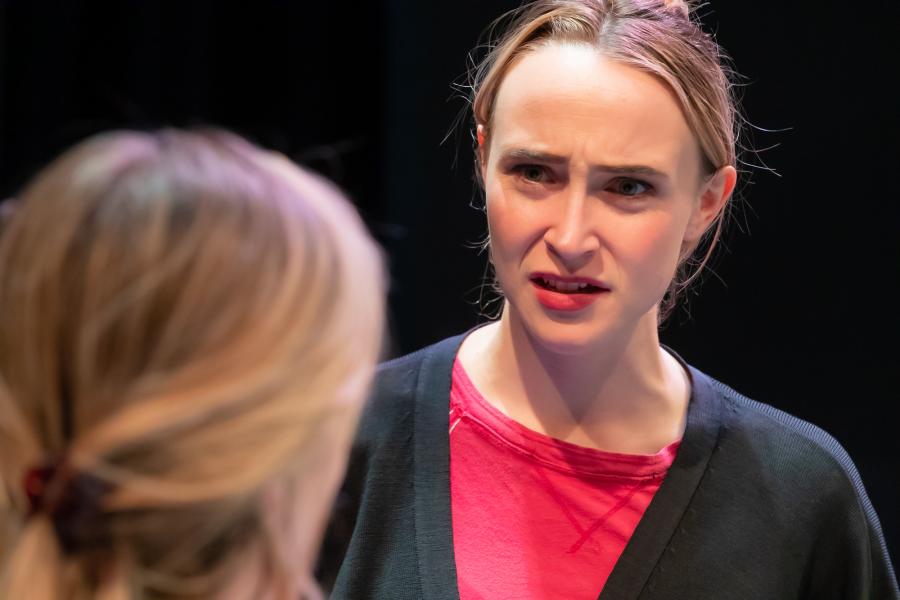 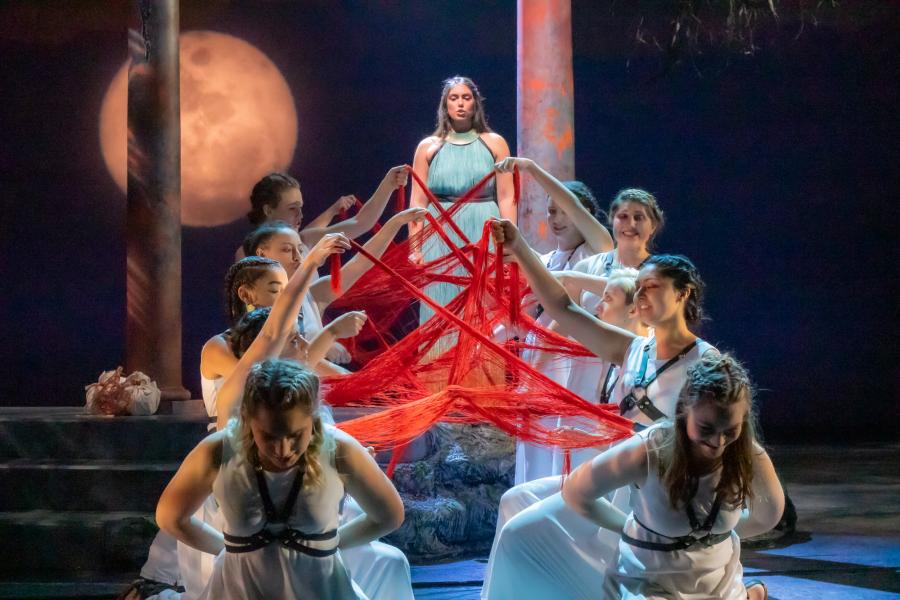 Honors in Design
The Honors in Design Program provides the opportunity for Drama majors to concentrate on the study and practice of scenery, costume, lighting, or sound design. Honors in Design students study basic and advanced design techniques, participate in classes with graduate design students, serve as an assistant designer to graduate students or faculty designers, and possibly design a production at UCI. 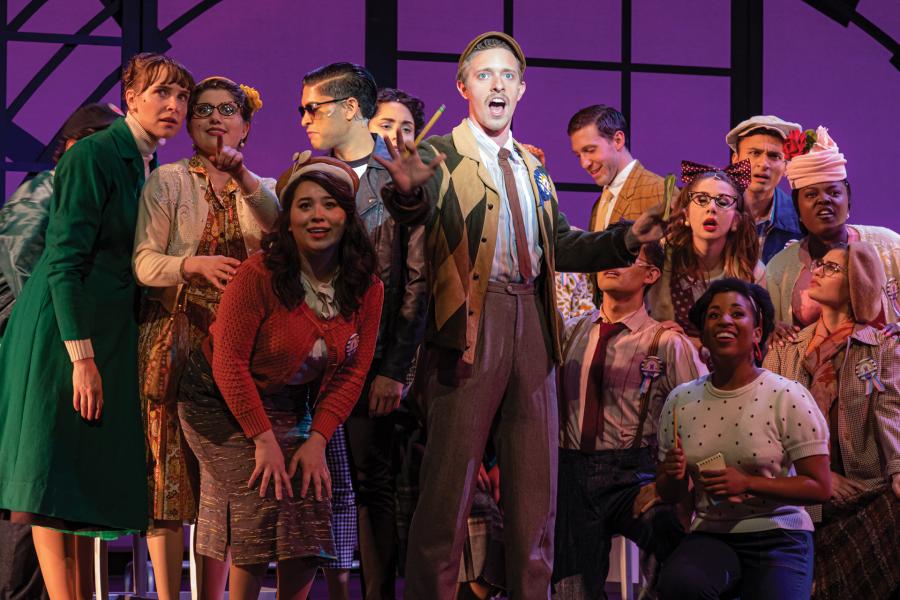 Honors in Drama
The Honors in Drama is a designation designed to recognize the generalist undergraduate Drama student, one who has chosen to focus on breadth in their education as opposed to depth in one area. Such students are often ineligible to be considered for Honors in a specific area (Acting, Design, etc.), and the Honors in Drama designation is a recognition of the high quality of scholarship and work that the student has accomplished within the Department. 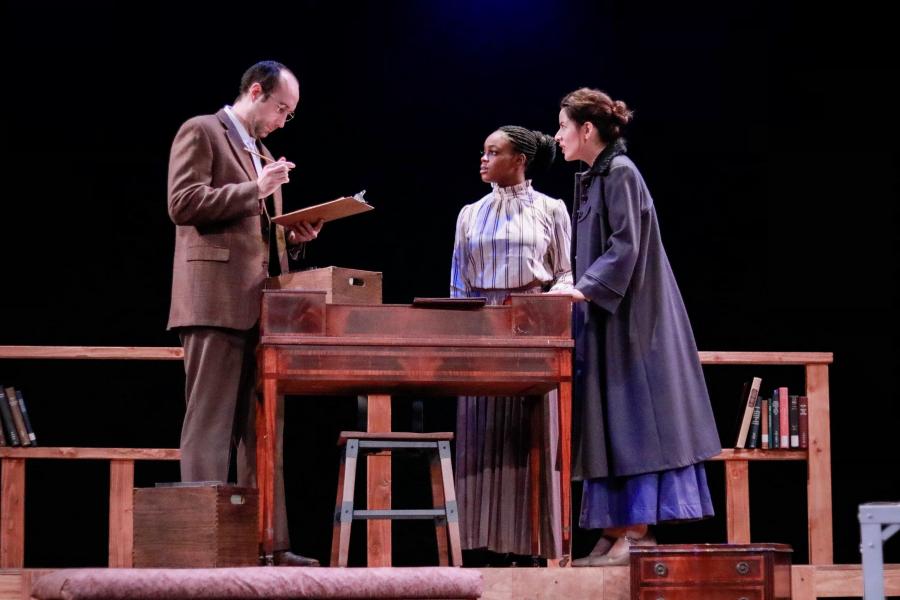 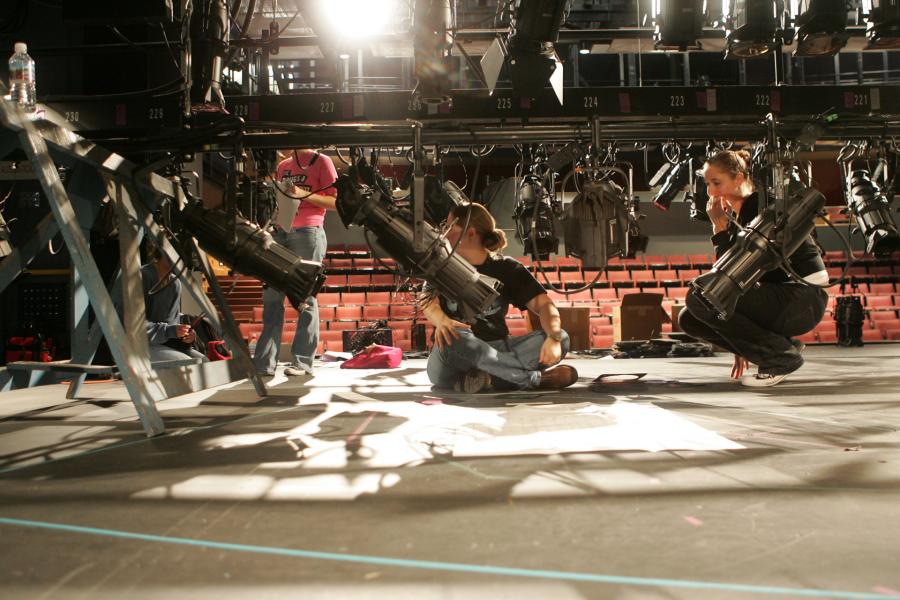 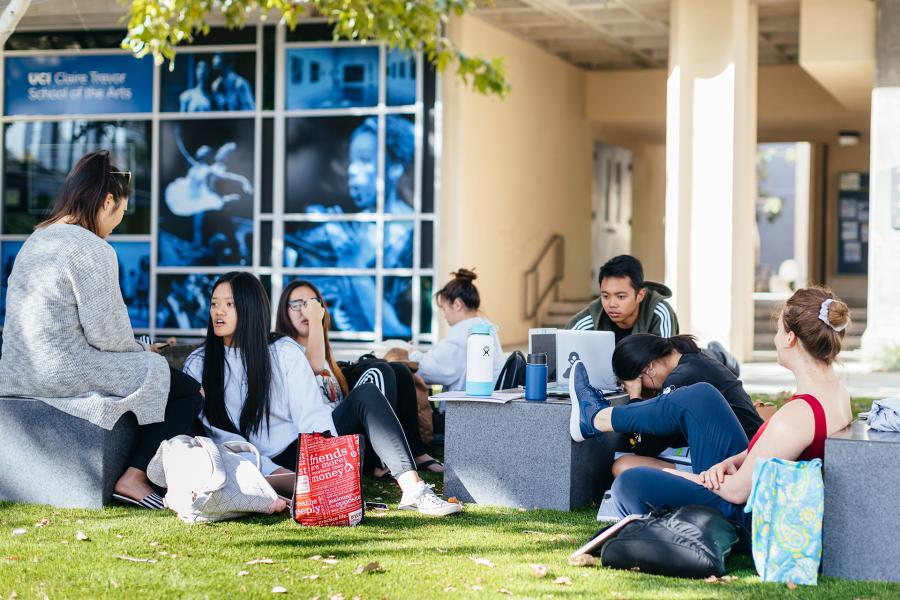 How to Apply
Applications for admission to UC Irvine are handled online. Please know that you may apply to one or more of the University of California’s nine campuses using a single online application. The UC Application will open August 1 for Fall 2018 admission. UC Irvine does not currently accept applications for Winter or Spring quarter admission.