Anteaters in the Arts: Maryjo Lang

Having admirably contributed to over 300 movie soundscapes, professional Foley mixer and UCI alumna, MaryJo Lang, B.A. Drama, ’74, has amplified the creative landscape of Hollywood sound design for over 25 years. Lang was deemed “a force of nature” in Foley mixing by Cinema Audio Society president Mark Ulano and was awarded the Cinema Audio Society’s President’s Award for her exceptional work in the field. Ulano went further to say that Lang’s “understanding of how to tell stories with sound has made her a filmmaker of iconic stature.” Lang has been acclaimed as the Foley mixer in Hollywood, developing Foley sound effects that helped drive films’ narrative and emotional aspects. She has been instrumental in the development of many Oscar-winning soundscapes, in films such as Braveheart, The Dark Knight, The Matrix, Inception, and The Ghost and the Darkness. Lang has also received three Cinema Audio Society awards for her exceptional work on the films Frozen, Big Hero 6, and Inside Out.

"Her understanding of how to tell stories with sound has made her a filmmaker of iconic stature." 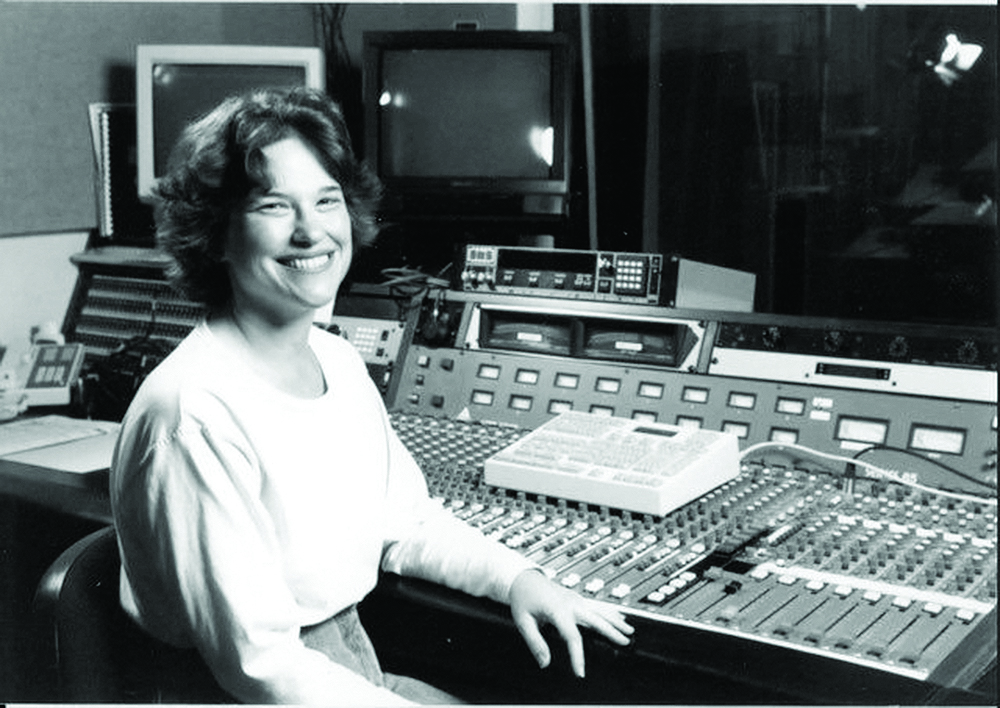 Lang has been a member of the Executive Committee for the Sound Branch of the Academy of Motion Picture Arts and Sciences and has spoken at seminars regarding Foley in Stuttgart, Germany and at USC. Now retired, Lang will take time to pursue her love of travel.  Having already visited over 50 countries for her work in sound design, Lang will venture into new territory, sharing vivid accounts of her experiences through Facebook and her email diary.