Annie Loui works as a director/choreographer, and is the Artistic Director of CounterBalance Theater.  She trained with dancer Carolyn Carlson (at the Paris Opera), and studied in France with Etienne Decroux, Ella Jarosivitcz and Jerzy Grotowski.  Original physical theater pieces have been seen in France, Monaco, Germany, Italy, and in the United States at Jacob’s Pillow Dance Festival, among other venues.  She has choreographed for the American Repertory Theater, Trinity Repertory Theater, South Coast Repertory Theater, and off-Broadway for the Signature Theater.  Longtime member of the Brandeis Theater Arts Department; she also taught extensively for the Institute for Advanced Theater Training at Harvard before coming to the University of California, Irvine, where she runs the Movement Program for the MFA Actor Training and is Co-Head of Acting.  She has received a Massachusetts Choreographer’s Fellowship, a Belgium Artist’s Abroad Award, a Beall Center for Art and Technology Grant and an NEA New Forms Grant.  Favorite directing projects include two world premieres of Chuck Mee scripts; Café le Monde and War to End War, and her CounterBalance Theater productions of Jane Eyre, Longitude and Elsewhere.  Intermedia performance creations include Reading Frankenstein with Antoinette LaFarge at the Beall Center for Art and Technology and the xMPL , and In the Grace of the World commissioned by the Orchestra of St Luke’s NYC. Her FALLING GIRL inter-active video installation with Scott Snibbe was exhibited at the Berkeley Art Museum and at the ArtRock Festival St Brieuc, FRANCE. Annie’s book The Physical Actor was published by Routledge Press; 2nd edition 2018.  CounterBalance Theater website http://counter-balancetheater.com/ 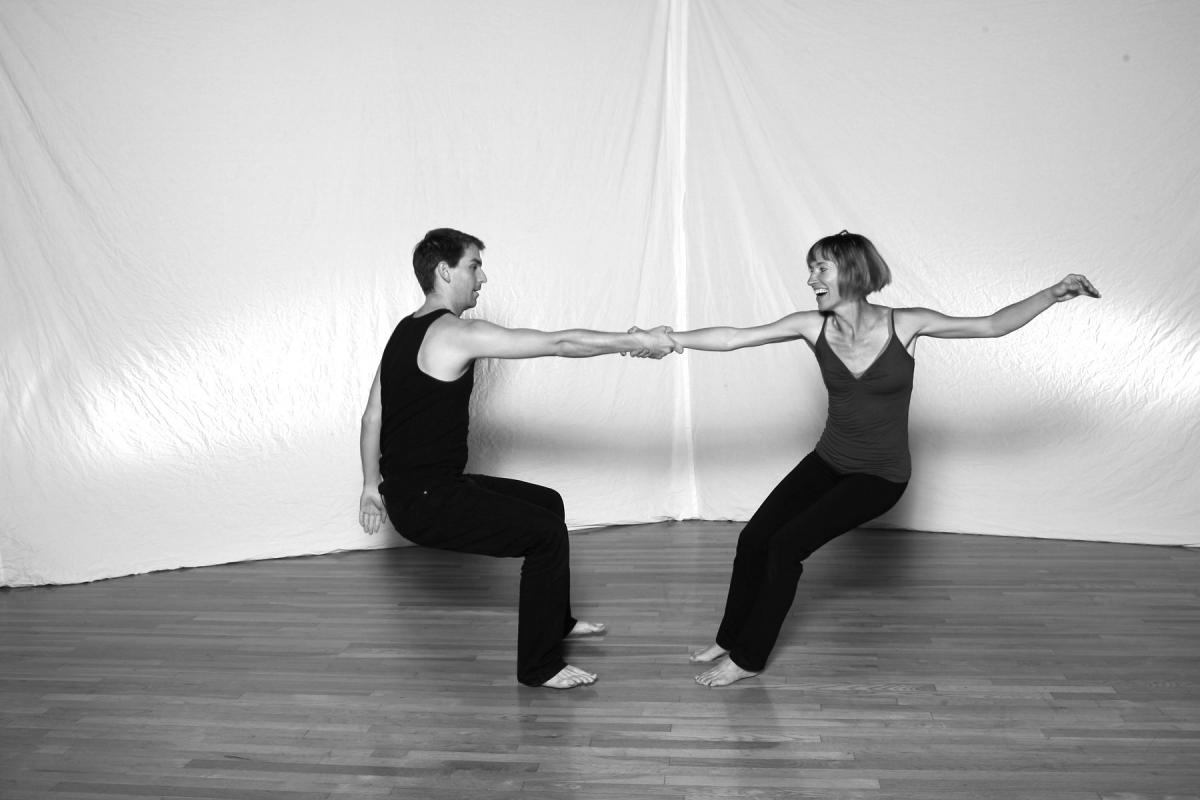